Snow falls on windowpane,
Fire roars in its place,
But my love is far away,
Adorned in white lace.

I wait for her restlessly,
With empty arms I cry,
I long to be near her,
As I pass the day by and by.

I dream of her sleeping,
In a white lace night-gown,
Her head on soft pillows,
While I wear a salty frown.

She will be home soon,
This I pray,
Because I cannot wait,
Yet another day. 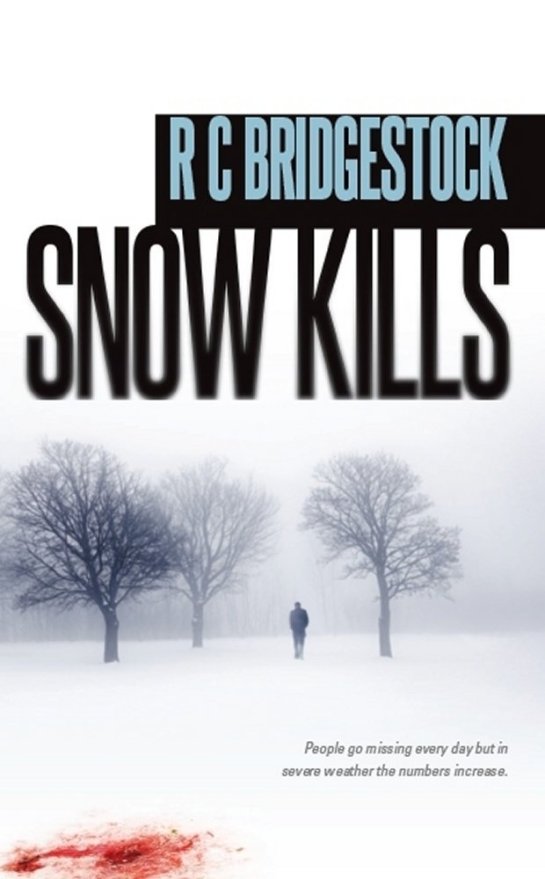 PEOPLE GO MISSING EVERY DAY BUT IN SEVERE WEATHER THE NUMBERS INCREASE.

When Kayleigh Harwood, a young hairdresser, is reported missing by her mother in the worst blizzards Harrowfield has experienced in years, D.I. Jack Dylan and his team are called in to assist. Kayleigh’s car is found abandoned with her mobile phone inside but there is no sign of her. Clothing is found on nearby moorland and a search of the local quarry begins.

The investigation turns to a loner living in a dwelling close to where Kayleigh’s car was found.

As the snow thaws human remains are found and Dylan’s boss Chief Superintendent Hugo-Watkins thinking the two incidents are linked calls out the entire Major Incident Team, much to Dylan’s disbelief.

Meanwhile Dylan’s wife, Jen, becomes distracted and distant as unbeknownst to Dylan her ex-fiance’ is in their midst and stalking her.