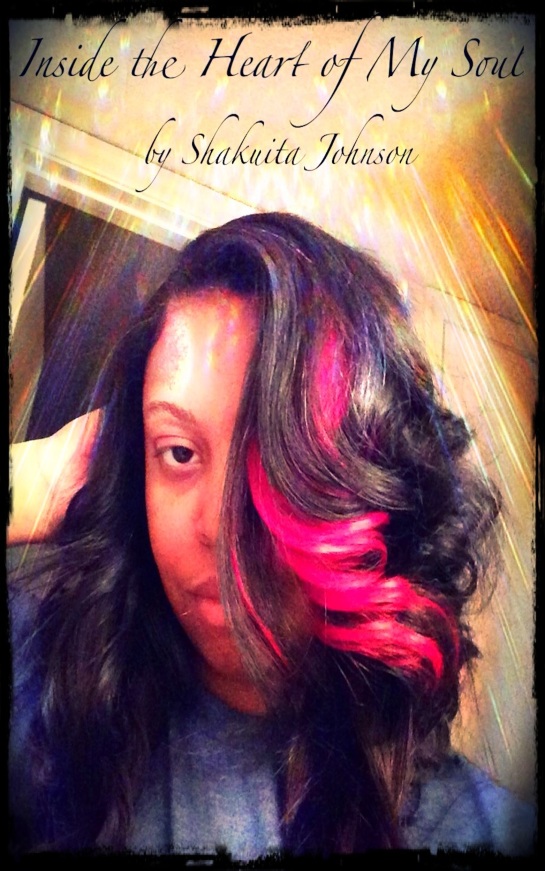 Inside The Heart Of My Soul
By Shakuita Johnson

A collection of seven various poems from the depths of my soul, some have the same source of inspiration and others just came to me. 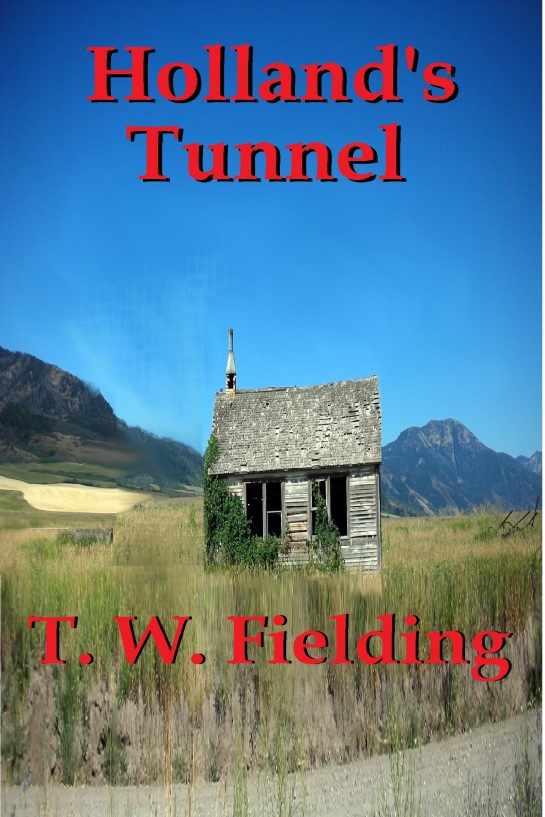 Holland inherited an old cabin in the wilderness. He goes there expecting to write. He finds mining equipment and railroad gear scattered all around. He tries to write, but something keeps on bothering him. It starts with a draft and ends with his world upside down.

About the Author
Max Velocity is a tactical self-defense trainer and the author of ‘Contact!: A Tactical Manual for Post Collapse Survival.’ Website: maxvelocitytactical.com Blog: maxvelocitytactical.blogspot.com Max Velocity is the pen name of the author, who is a lifelong soldier with extensive military experience. He has served in both the British and US Armies. He served with British Special Operations Forces; The Parachute Regiment, which is Britain’s elite quick reaction force and which also provides support to the UK Tier 1 Special Forces, the Special Air Service. The author served on six operational deployments, including to Afghanistan immediately post-9/11, and also a tour training and selecting recruits for the Regiment. The author passed both Parachute Regiment selection and also UK Special Forces Aptitude Selection during his career. Following his British Army service, the author spent five years serving as a security contractor in both Iraq and Afghanistan. This included three years in Iraq and two years in Afghanistan. These roles were operational security roles that included exposure to multiple different training methods and operational schools of thought, as well as both high profile and low profile mobile operations across Iraq and Afghanistan. This included exposure to, and operations with and for, US and Coalition forces. After settling in the US, the author then joined the U.S. Army and trained as a Combat Medic and Civil Affairs Specialist; he is a U.S. Citizen and lives in the United States.